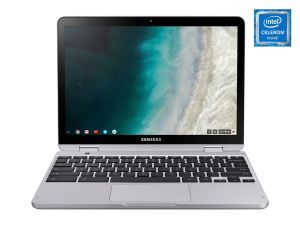 News organizations have truly embraced the old adage, “never let a crisis go to waste.” With every new pronouncement regarding the COVID-19 virus, the sky gets a bit closer to falling. Many of the public schools in my area have closed, but most of them are posting assignments online. Indeed, one of them has offered Chromebooks for check out if the family lacks a computer. This strikes me as a leap into the future of K-12 education.

Having taught both web enhanced and hybrid classes for the Technical College System of Georgia, I fully understand how to teach from my couch. In those classes, students had access to an online learning suite (either Blackboard or Angel, depending on the flavor of the year) wherein I listed assignments or offered online assessments. For those readers who are not chronologically gifted, the idea of closing schools seems unthinkable, but for anyone who has attended a post secondary school in the past decade, these fortnight long closures are no big deal. Indeed, I used to make jokes (during face-to-face class sessions at school) about teaching in my pajamas!

For younger students, such as those in K-12, however, quite a few of them have little experience with online learning, and some of their parents may not have experienced it at all. With a bit of coaching, both students and parents will come to see that much of what happens in a classroom can happen at home. In fact, in some cases, it is better to have online content. Forgot what happened to that important handout? Just print another one. Want to check the due date for an assignment? Just look at the online lesson plan. Need extra help? Email the teacher with your questions and concerns and you should get a prompt, personalized answer. Missed a class? Watch a recorded video session. In my experience, most college students eventually came to appreciate online resources, even if they didn’t embrace them. There is a learning curve, of course, as anything new requires some learning. Parents around here are about to embark on a new way of helping their kids with homework.

Who knows if the COVID-19 will actually be a serious threat to public health? Only the perspective of time will let us know that. However, this unprecedented interruption of business as usual in public education will demonstrate the power of online instruction. No doubt there will be some kinks in it, as this is new for some folks. But, the future of K-12 will be online, and this is just a preview of how it will work. 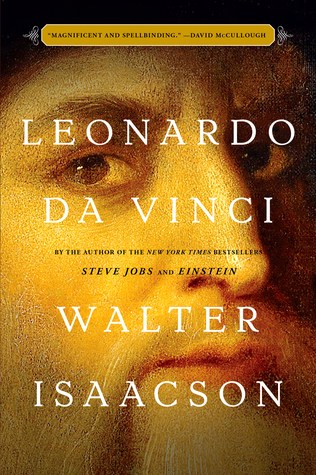 What to read? When I was young (a very long time ago) my mother took my sisters and me to visit the public library every week. This was “free” entertainment, and as we were fairly poor, it was a great deal. However, there was that day when I’d read everything of interest to me in the children’s and young readers category. Again, this was a long time ago, when “young adult” publications were not a big category. I remember her guiding me over to the adult fiction section (meaning not for kids, but nothing racy—it was a public library) and she suggested some titles. My first reads from that section were what mom would term “mysteries” although romantic suspense would be closer to the genre of that time. The authors were Phyllis A. Whitney and Mary Stewart, although I can’t remember the titles. So began my transition into reading for pleasure, an activity that is still a big part of my life.

Mom has been gone for a long time, as she had cancer and died before she should have, but there are plenty of other places to find recommendations for reading. I do belong to way too many Facebook Groups, and most of those have advertising that I largely ignore. For a time, Amazon was my favorite place to find books, and while it is a source for content, the weirdo reviews have made it less and less reliable for recommendations. Also, big A encourages authors to buy ads, making it even less relevant. If you are lonely and want to be inundated by promotional emails, there are lots of sites that promote books via that route, but by and large that content comes from paid ads, so it’s not reliable either. I read a lot of eBooks these days, and my public library has a few thousand titles, but I’ve noticed that far too many of them are “reprints” wherein established authors are giving their backlist titles new life, and I have either read those books are wasn’t interested the first time. So, what to do?

There are some solutions. First, check out Goodreads. It’s now owned by Amazon, but it seems to work quasi-independently from big A, so the reviews are more often by serious readers. Authors can have a “page” on Goodreads, too, which can be helpful. If you like a certain genre, typically there are blogs that feature books of interest. As a lover of science fiction romance, I like this blog: SFR Brigade. Some authors maintain a blog or a Facebook group, so check on a favorite writer’s web presence. Often writers will mention fellow writers or their own favorite reads. I’ve really enjoyed Susan Grant’s books and her blog, Come Fly with Me (now found via her website).

In addition to big A, readers sometimes leave reviews on traditional bookstore sites such as Barnes and Noble and Books a Million. As these sites primarily serve readers, the reviews tend to be written more literate customers. There may be fewer reviews, but I believe they are more reliable.

Also, if you know others who like to read, try forming a book club. My sister belongs to such a club, and members propose which books to read. She’s given me some suggestions of books that were well-received by her group, such as my current read: DaVinci, by Walter Issacs. It’s fascinating, and I would never have chosen it without the recommendation of that group over in Richmond, Virginia.