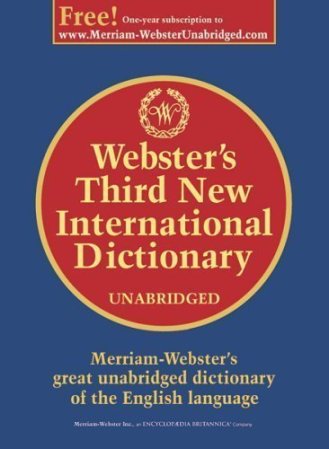 When I was an undergrad, this was the definitive measure of whether or not a word was acceptable English.

Okay, I’m wearing my “English Instructor” hat when I write this post, and no, “conversate” isn’t a real word. Not yet, anyway. However, since the word is beginning to appear in a variety of contexts, from print to the courtroom, this non-word is going to be a candidate for real word status in the future. Right now, it is best classified as slang. Maybe it will be like “groovy” and become a relic of the era, or maybe it will make it into common usage. But don’t use it in formal writing if you want to project the image of being educated. Just don’t.

How do words become accepted? Traditionally, via being used in print. As print becomes less and less the standard of usage, and electronic documentation becomes the standard, probably many non-words will gain status. And English is has always been more open to accepting new words than many other languages, so “conversate” might make it into whatever lexicon determines acceptable usage. Other non-words have made it into standard usage, including “normalcy,” “software,” and even “couch potato” so it is just a matter of time and usage.

Until then, if you are searching for alternatives to “conversate” go back to basics; try talk or converse. They mean exactly the same thing, are both verbs, and the spell checker won’t try to change them into something else.